“I felt weird, being a Canadian who no longer knew how to skate” – Mike learns to play hockey again

Mike Goulet grew up in Sherwood Park, Alberta, just outside of Edmonton. He played a little hockey but when it came to decide where to focus his efforts and energies, he chose to play soccer over hockey. Years later as an adult, Mike had this weird feeling: he was a Canadian that no longer knew how to skate.

Around the same time he was looking for something to keep him healthy and in shape, the Discover Hockey program was a perfect fit! He was nervous at first, as we all would be starting something new and somewhat unfamiliar with people we do not know. But now after taking the program and playing with his team 21 Puck Street in the NCHL, he has no regrets.

Read more about Mike’s journey back to hockey below:

DH: Hi Mike, our readers would love to know a bit about you.

Mike: I grew up in Sherwood Park, Alberta. Sports always had a role in my life growing up. I played hockey and soccer as a child, however I chose to continue playing soccer and stop playing hockey.

DH: How did you discover hockey and what led you to register for the program?

Mike: I found out about the Discover Hockey program when a few of my friends shared it online. Timing was perfect as I was looking for an athletic outlet to help keep in shape and figured this was something worth a shot.

DH: What were your expectations/apprehensions before you started the program and how do you feel about it now that you have been in it?

Mike: In the beginning I was nervous, as I am sure everyone would have been. It felt odd being a Canadian who didn’t quite know how to skate and at the same time I felt that I would be the only one out there who needed work on skating skills. That certainly was not the case, I was proven wrong and the coaches helped me hone my skills to what they are now. 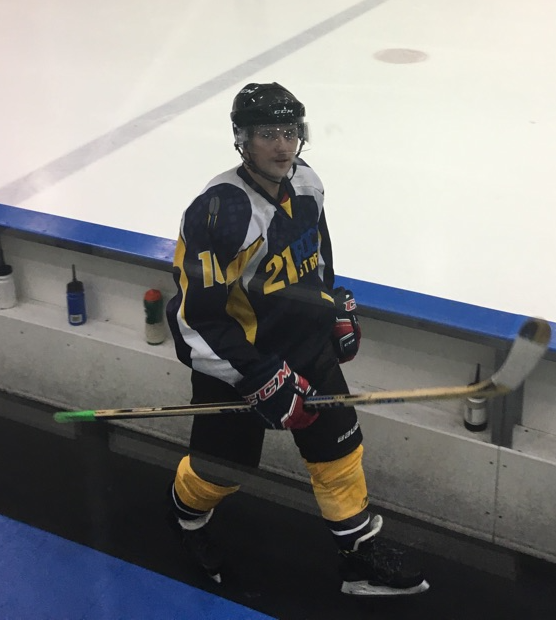 Mike: There is one important thing I learned through the program, it is not to limit myself. I always accepted that my hockey dream was over and I just will not skate anymore, but now I enjoy skating and look forward to learning more and working on the skills. It is all bout your attitude I guess.

Mike: I think the most surprising element is the coaches. I was expecting someone to read us a step by step program on how to play hockey. What we got were coaches who were passionate about not only the sport, but also the game itself. The coaches took aside players who were struggling and worked 1 on 1 to get the basic skills right, this was well above and beyond what I was expecting.

Mike: Obviously, the Edmonton Oilers! I have been a fan since I knew what hockey was. As for my hockey hero, it is tough to pick just one singular hockey hero. But if I had to pick it would be Wayne Gretzky. Why not look up to the greatest, right? 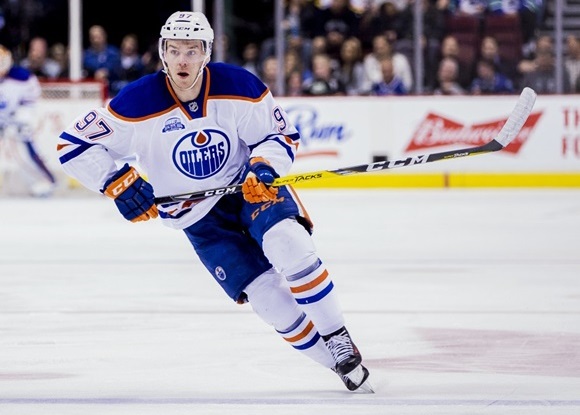 Mike: I’d wish for the footwork and speed of Connor McDavid.

DH: I think we all wish we could have that! Alright, Hollywood comes knocking on the door and they want to do a movie about you. Who would play you in your hockey story and what movie is most likely to parallel it?

Mike: I think I’d like to have a story-line like Goon with Seann William Scott. Less fighting, but more along the lines of working on my hockey skills and rallying the team.

DH: You find a genie in your water bottle on the bench and he says, you can play anywhere, absolutely anywhere in the world, where would you go and why?

Mike: I’d stay right here. It would feel weird playing hockey where there isn’t snow on the ground 8 months of the year.

DH: That is what makes it so awesome to go play other crazy places!

Someone is reading your story right now, and they are thinking of taking the program, but are not sure if it is for them, do you have any words of encouragement we can pass on, and what would you say to your former self before you took the program now that you know what it is like?

Mike: Honestly, just do it. You’ve got nothing to lose and everything to gain.

DH: Thank you for sitting down and telling us your story Mike, we really appreciate it! Good luck in the rest of your season! 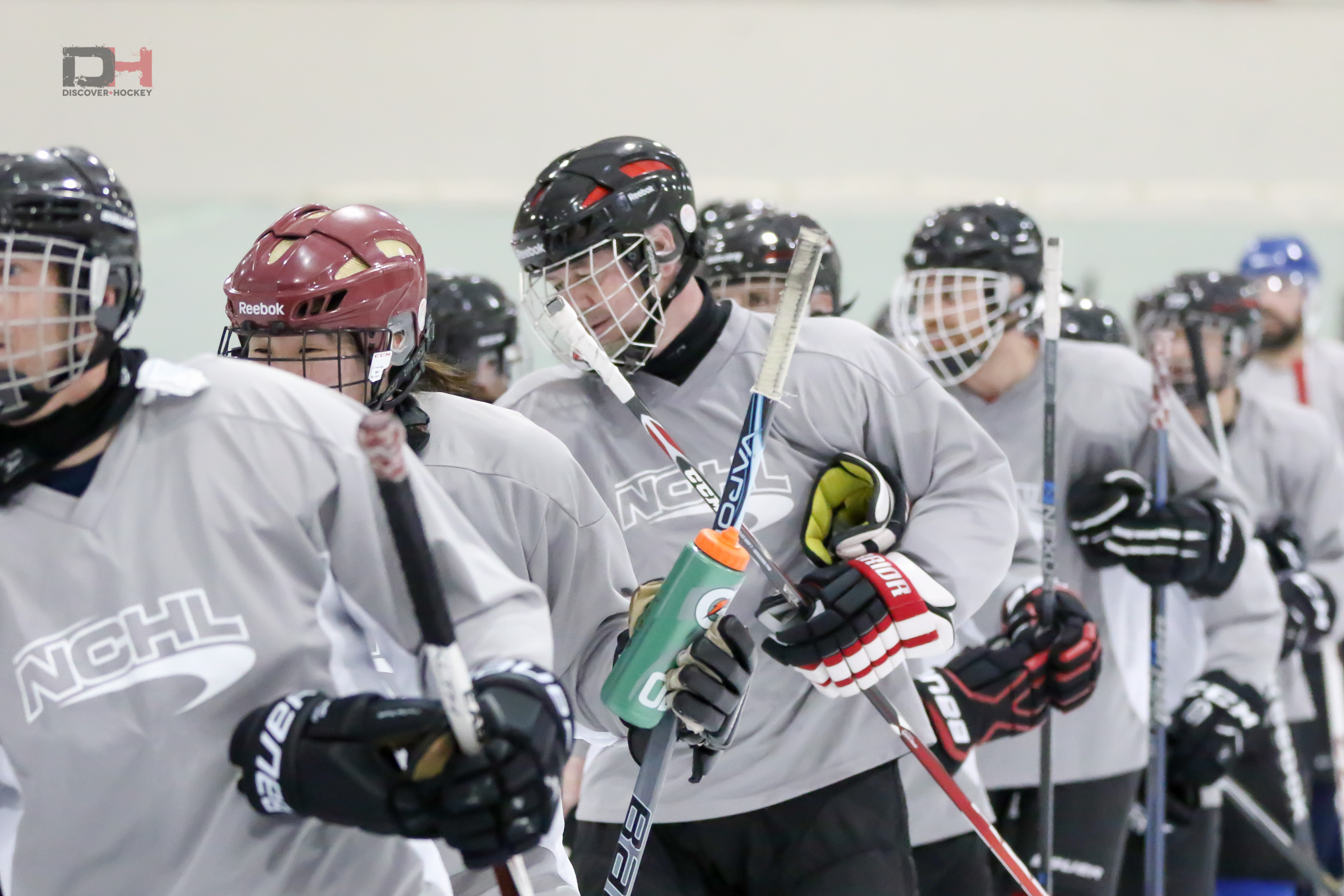 ← The Calgary Learn To Skate Was A Blast!
→ Battling On And Off The Ice – Shawn’s Story of Taking Depression Head On With a Little Help from Hockey